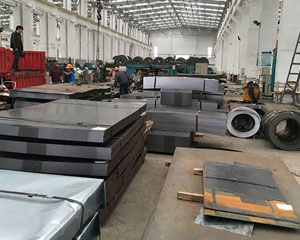 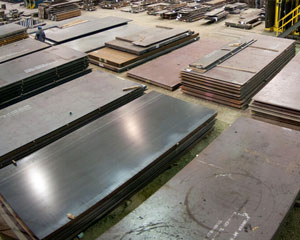 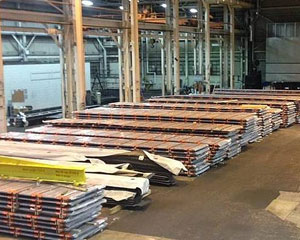 What is C45 Plate Suppliers? 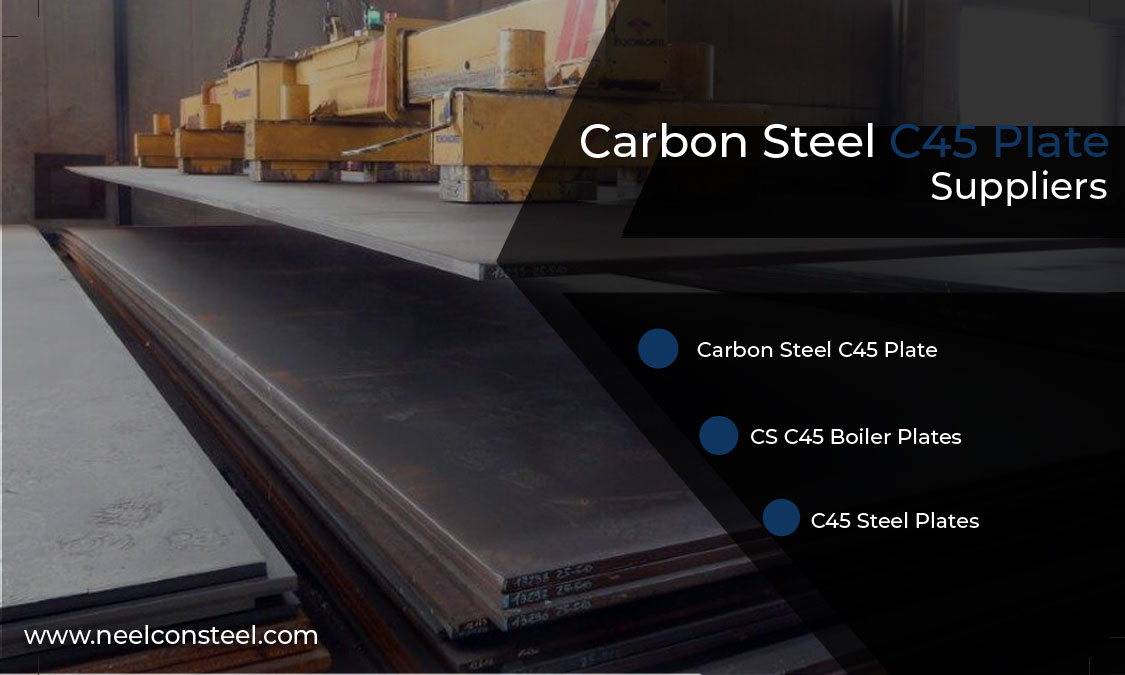 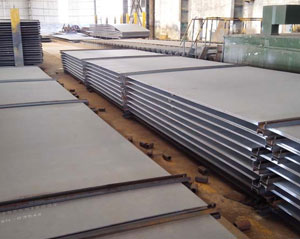 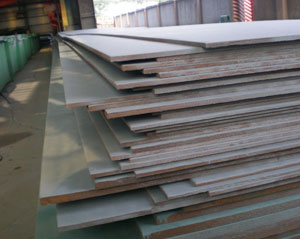 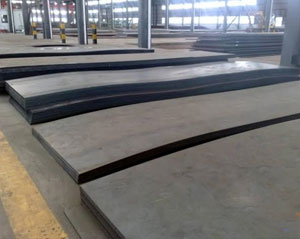 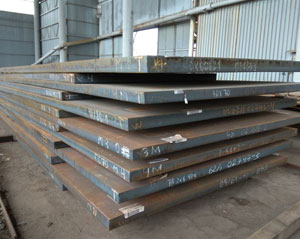 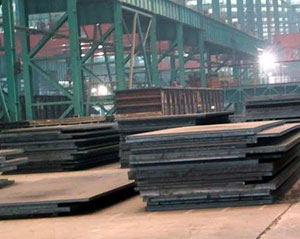 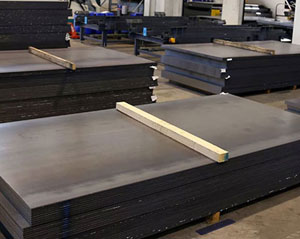 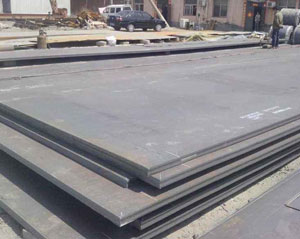 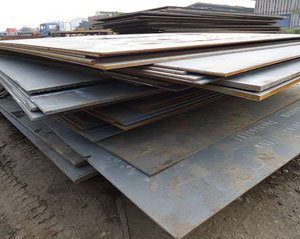 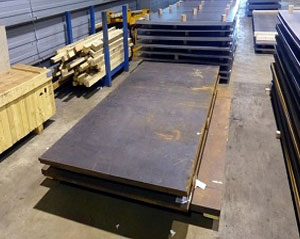 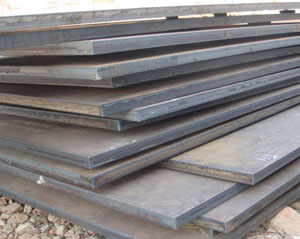 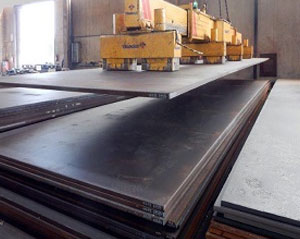 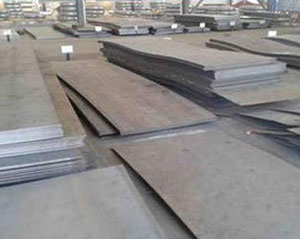 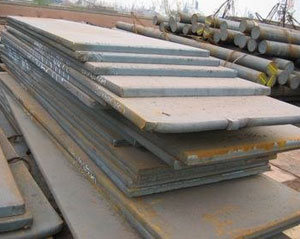 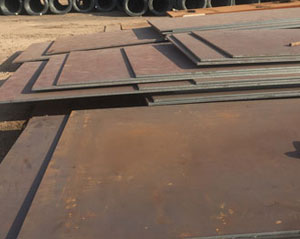 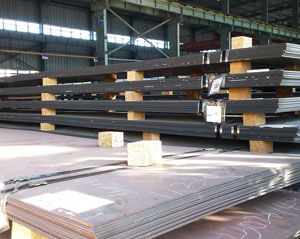 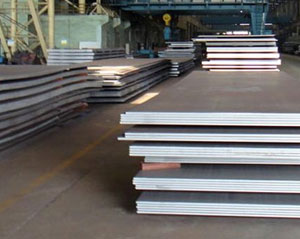 Straightness
The maximum deviation from the straight line is 1 mm on a gauge length of 1000 mm.

Ovality
The maximum out-of-roundness of C45 Sheets is 65% of the total outer diameter tolerance.