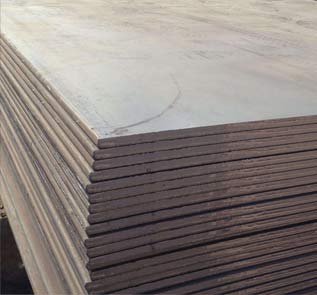 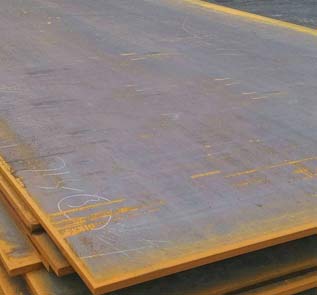 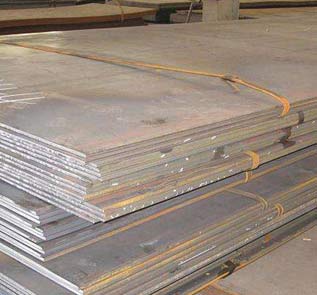 API 2Y Grade50 is High Strength Structural Steel Plate, used for welded construction of offshore structures and offshore platforms. API 2Y Grade50 Quenched and Tempered Offshore Steel Plate. API 2Y Gr50 Quenched and Tempered high strength steels are not suitable for hot forming. Thickness, width, and length tolerances for API 2Y Grade 50 steel plate are available as per ASTM A6. It is suitable to use at a temperature below 550°C and at least 50°C below the tempering temperature stated on the inspection certificate.

Above is the approx cost of API 2Y Grade 60. Please contact us for Final API 2y plate price in India.

API 2Y Gr50 Certification
Mill certification is in accordance with EN10204. Inspection certificates are normally supplied to Type 3.1.B although at the customer’s request other certification can be supplied, e.g. Types 3.1.C, 3.2 and 3.1.A.

Minimum value, if any, shall be as agreed upon and stated on the order.
Shall not be intentionally added.

Tensile Testing is performed transverse direction according to API 2H requirement. The minimum values are tabulated below :

By agreement between the purchaser and plate manufacturer, the following Supplementary Requirements may be specified on the purchase order:

We have API 2y plate Stock in various sizes & dimensions, Contact us for Free quote & sample of API 2Y Gr 50 Steel Plate near you.